The uncertainties of recovery

I said my farewells recently to a patient who’s been with us for the last eight months. His family sent him to us to straighten him out because his lifestyle was impossible. He was a thief, a drug dealer, and kept getting in trouble with the law.

He was forthcoming with us about his addictions, which began in childhood with vast amounts of psychiatric medicine, many of which clashed in his brain, giving him odd feelings in his body and mind and even hallucinations. He came to enjoy these, somehow; he credited this experimenting with his brain and behavior with sowing the seeds of his ultimate, more grownup drug use. 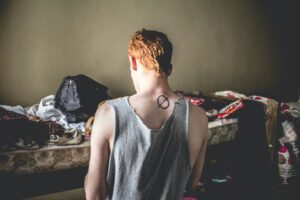 He insisted that there was nothing more fabulous on God’s earth than shooting cocaine. It made heroin pale by comparison, in his view. I do not have firsthand knowledge of any of this, thank the Creator, so I couldn’t argue with him about whether or not he was right. It upsets me, however, that in his time with us, I wasn’t able to successfully introduce him to a more spiritually safe form of entertainment.

Like most addicts, he had to forsake his innate sense of right and wrong in order to provide himself with his daily supply of the drug. He explained to me how, in cold blood, he would go to a mall, chat up someone who was using a laptop, and a few minutes into the “relationship,” make a call to a friend to explain his location. The friend would come and steal the victim’s laptop, cell phone, and sometimes purse, too.

I know things like this happen, but it made me so sad and angry to hear.

He didn’t have an easy time with us, partly due to the fact that he doesn’t speak Hebrew, and almost everything our rehab is about takes place in the holy tongue. As a result, he was often very frustrated. He did find some refuge in our animal therapy environment. He did a lot of horseback riding and adored taking care of the pets that we have as therapeutic agents.

Now he is heading back to his country of origin. He didn’t say he intends to continue using when he is home, but he can’t swear he 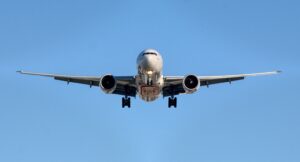 won’t. This is hard to bear. I’ve been to too many funerals of patients of ours who got clean from the opioids only to run away, use, and overdose.

And yet, there was nothing I could do but wish him well and give him a book of daily inspirations as a going-away present. That particular book is meant for overeaters, but there is value in its wisdom no matter what the addiction is. Still, we had a laugh when I told him to read the passage for the day; he’s skinny as a rat.

I pray I was part of the team that gave him tools and new belief systems, but I can’t be sure. I can’t be sure at all. There are clearly no guarantees in this line of business. In fact, the statistics are against us. Rehabs, irrespective of their sincerity and expertise, don’t have so many impressive successes. We like to believe at my treatment center that we have remarkable success in comparison to other institutions. I don’t know; I can’t say for sure. It feels like we know a lot and give a lot, but it’s always a gamble. 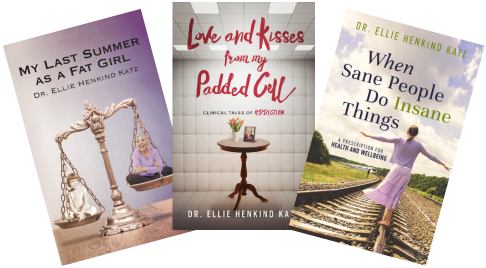 Filled with clinical tales about her work, Dr Ellie Katz’s books present a substantive path to mental health in the twenty-first century.